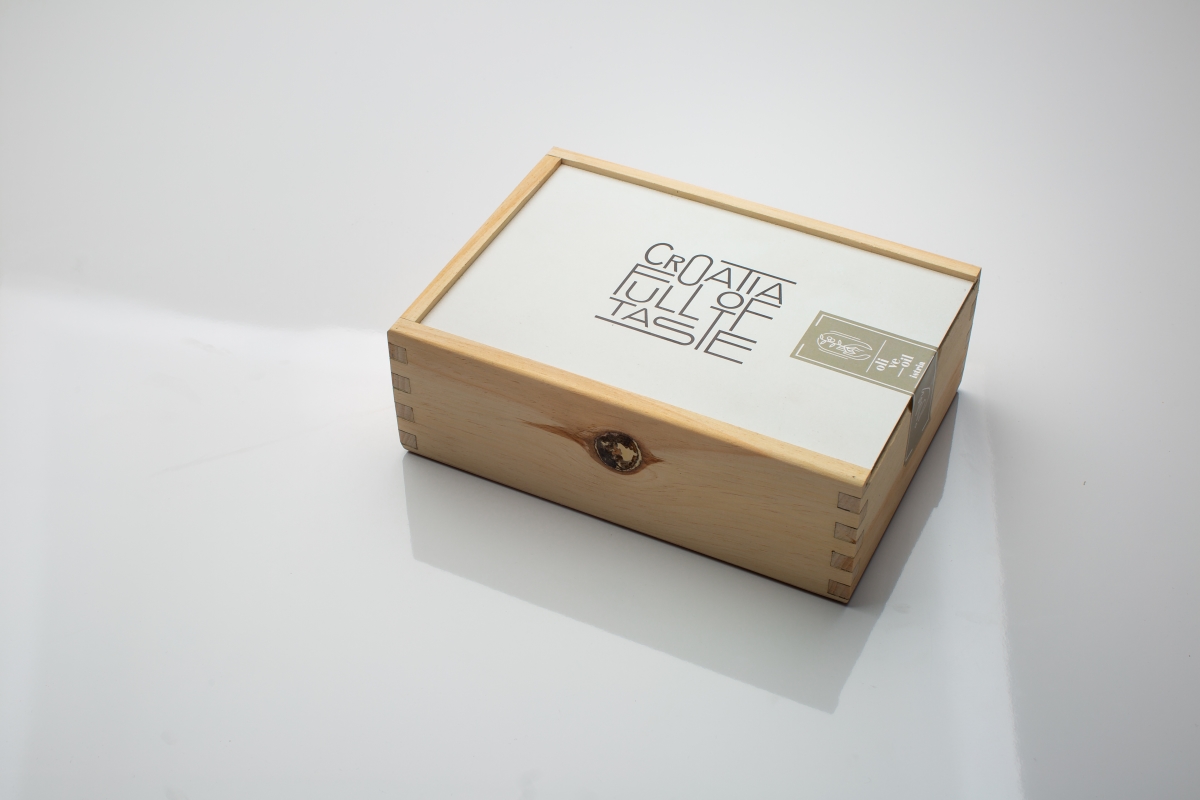 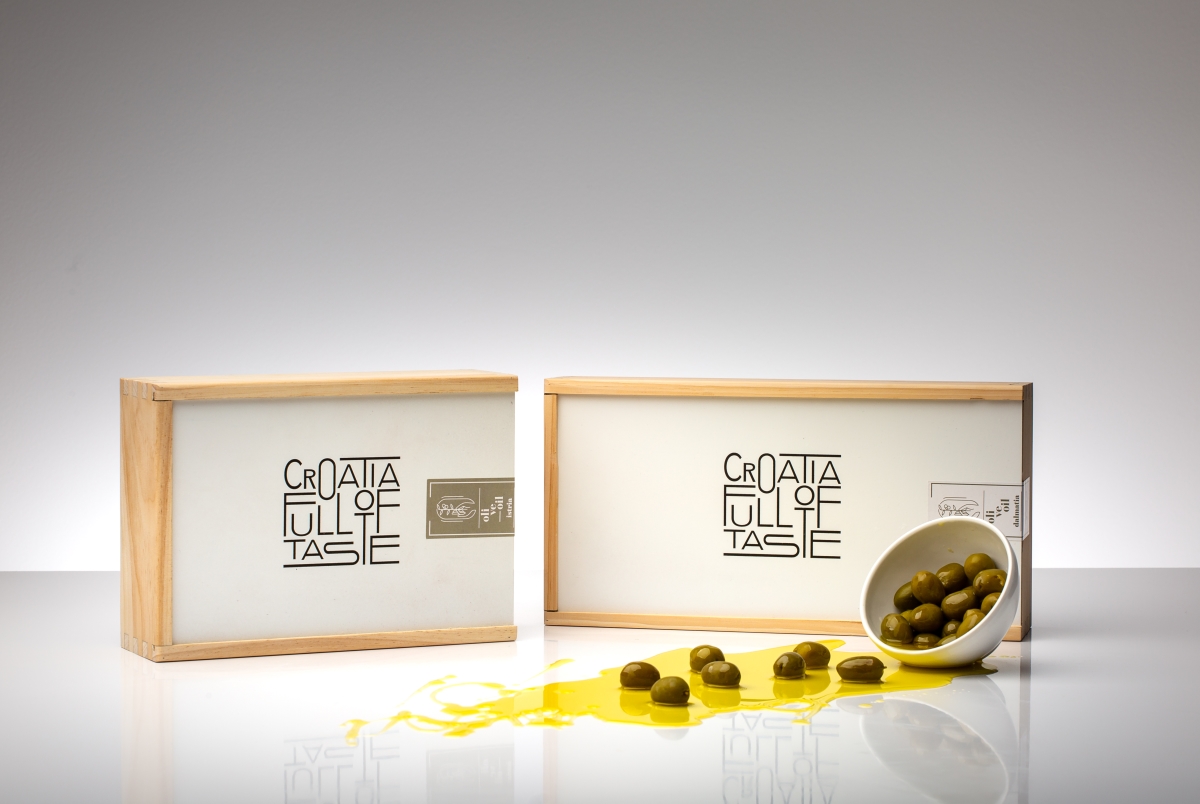 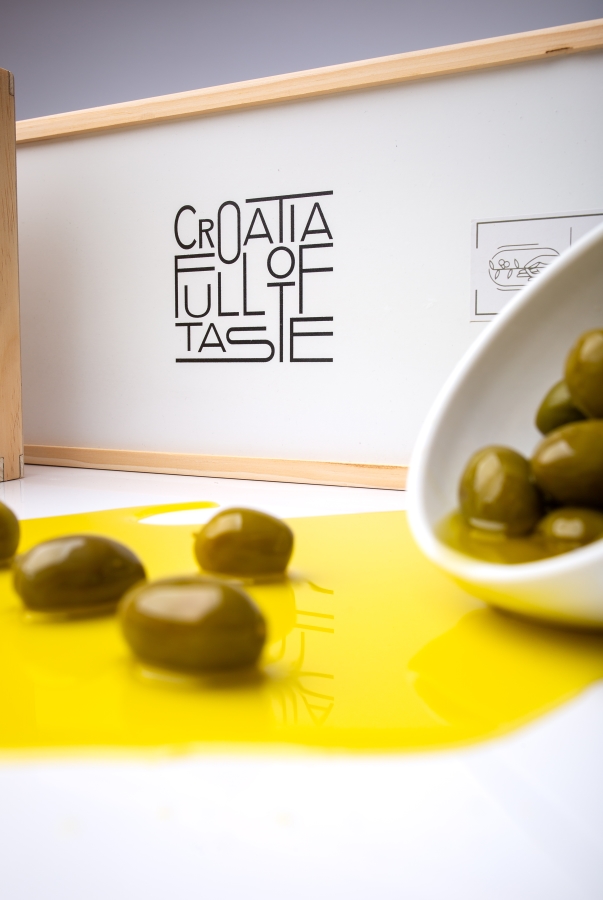 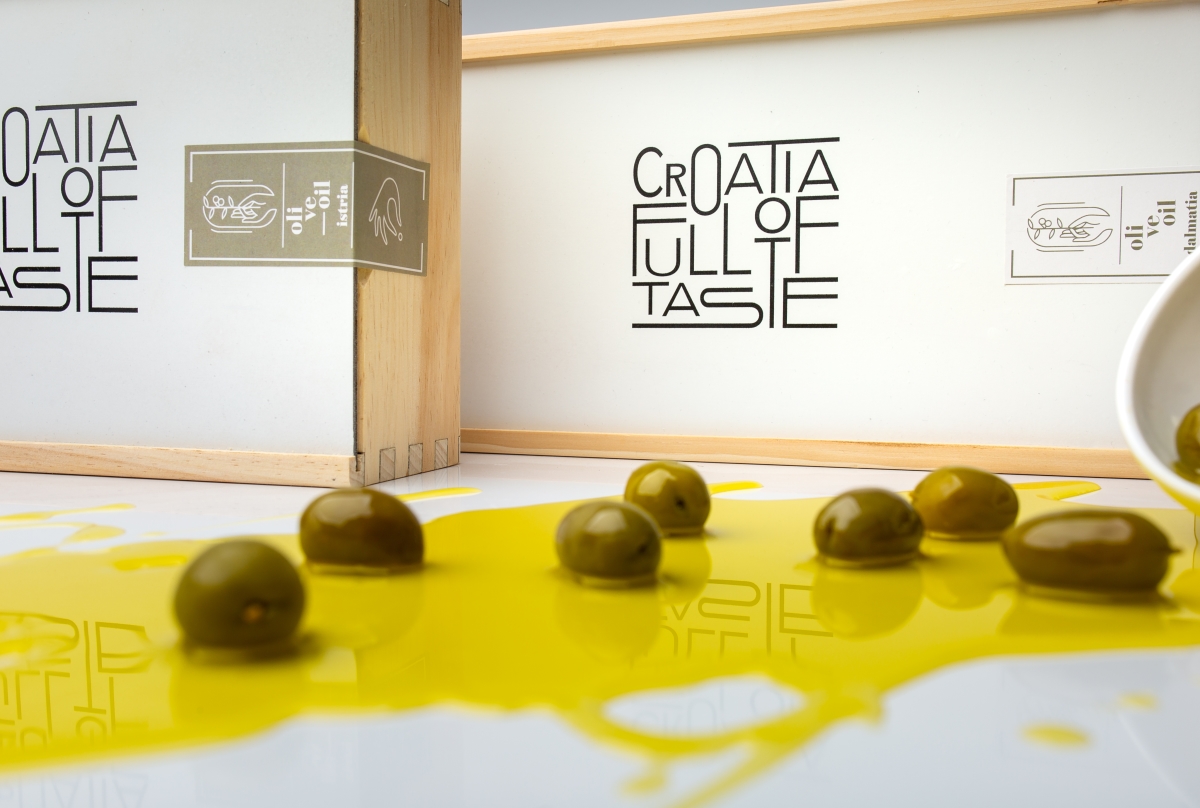 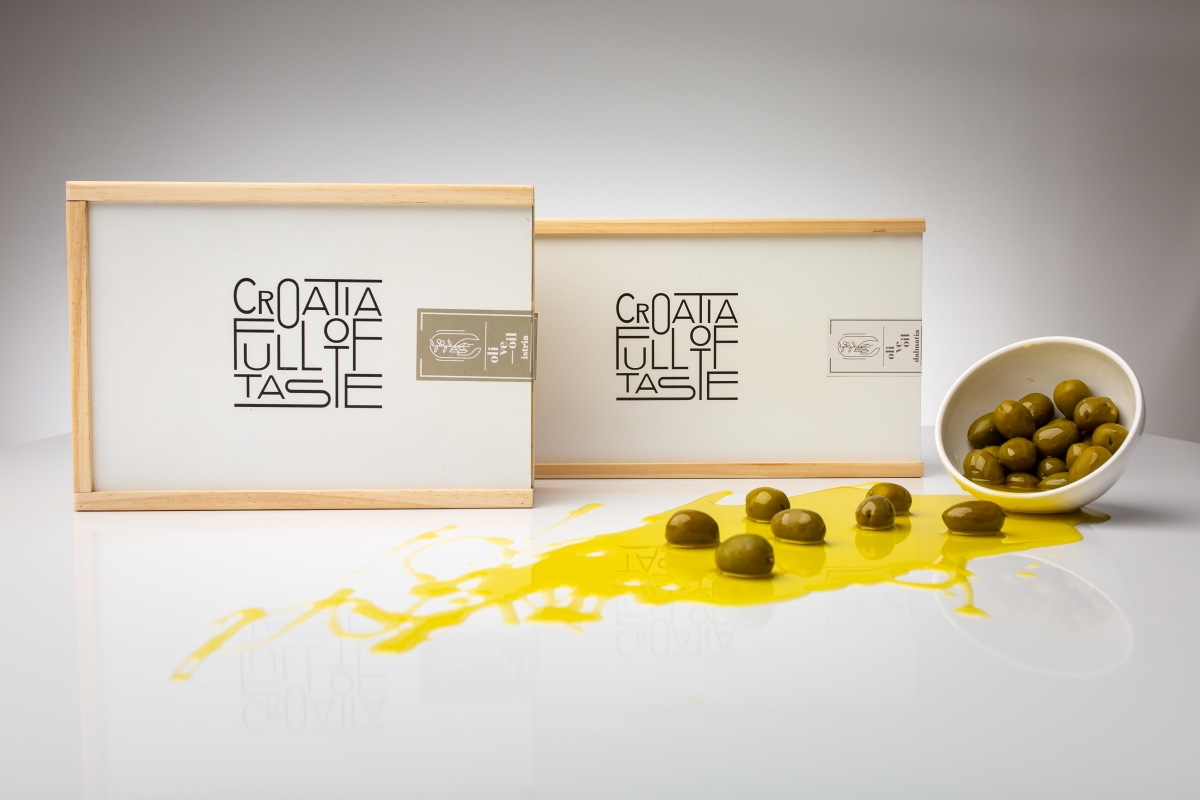 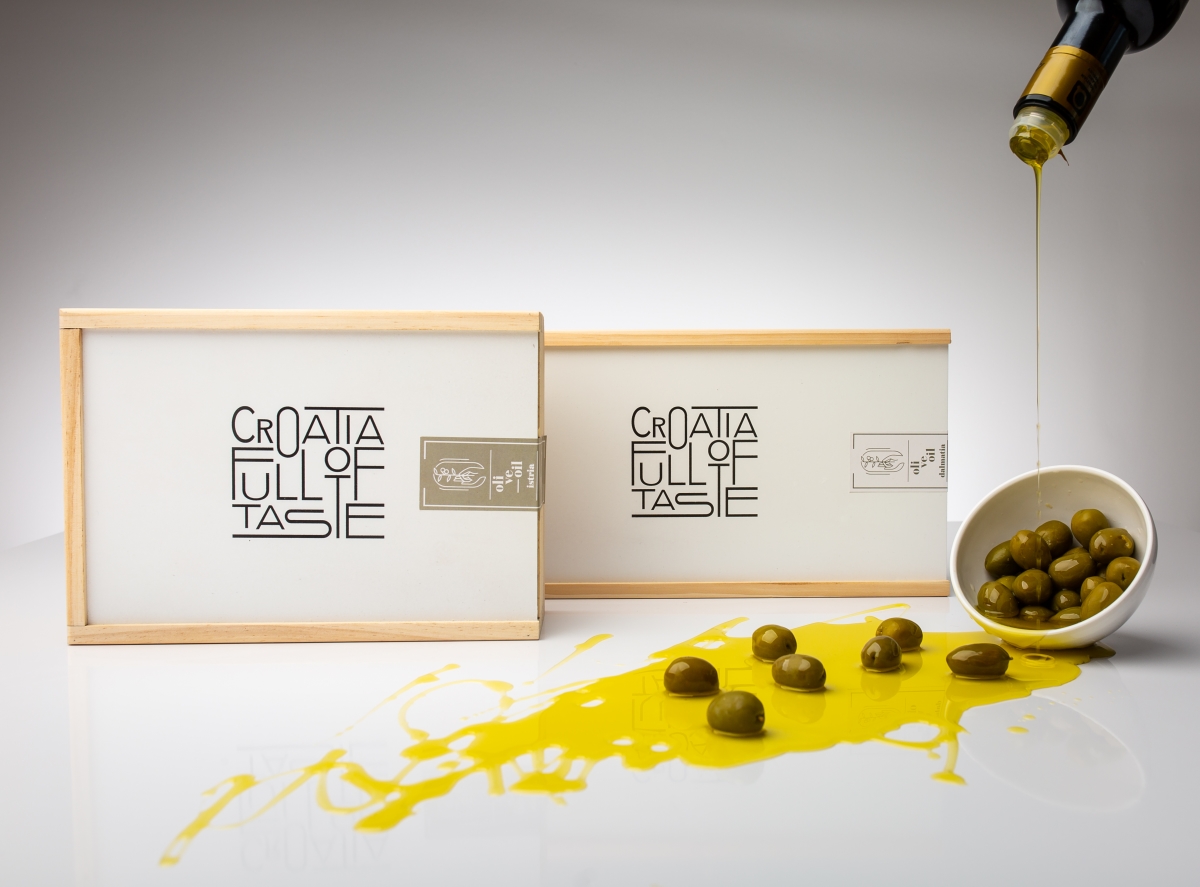 Olive oil is a liquid fat obtained from olives (the fruit of Olea europaea; family Oleaceae), a traditional tree crop of the Mediterranean Basin, produced by pressing whole olives and extracting the oil. Olive oil is the most common vegetable oil. It is commonly used in cooking, for frying foods or as a salad dressing. It is also used in cosmetics, pharmaceuticals, and soaps, and as a fuel for traditional oil lamps, and has additional uses in some religions. There is limited evidence of its possible health benefits. The olive is one of three core food plants in Mediterranean cuisine; the other two are wheat and grapes. Olive trees have been grown around the Mediterranean since the 8th millennium BC.

The top five producers of olive oil by volume are Spain, Morocco, Turkey, Greece, and Italy. However, per capita national consumption is highest in Greece, followed by Spain and Italy.

Contents of the box