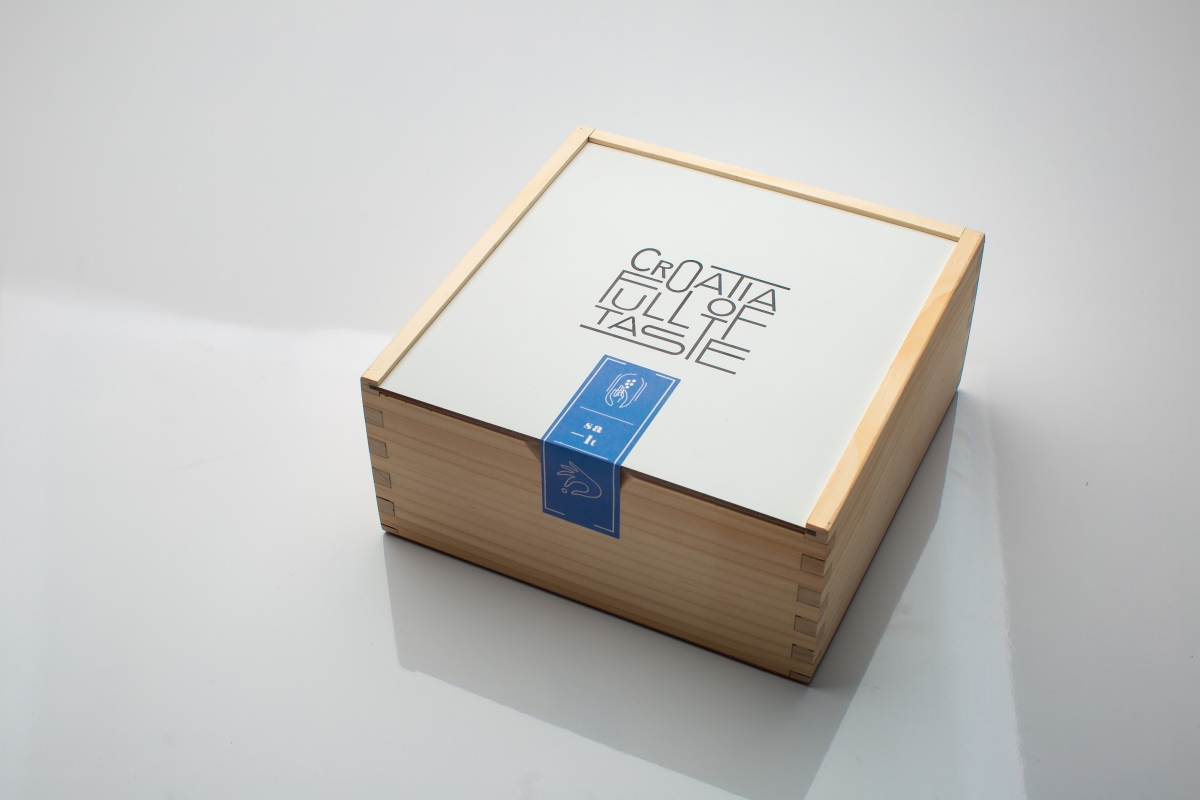 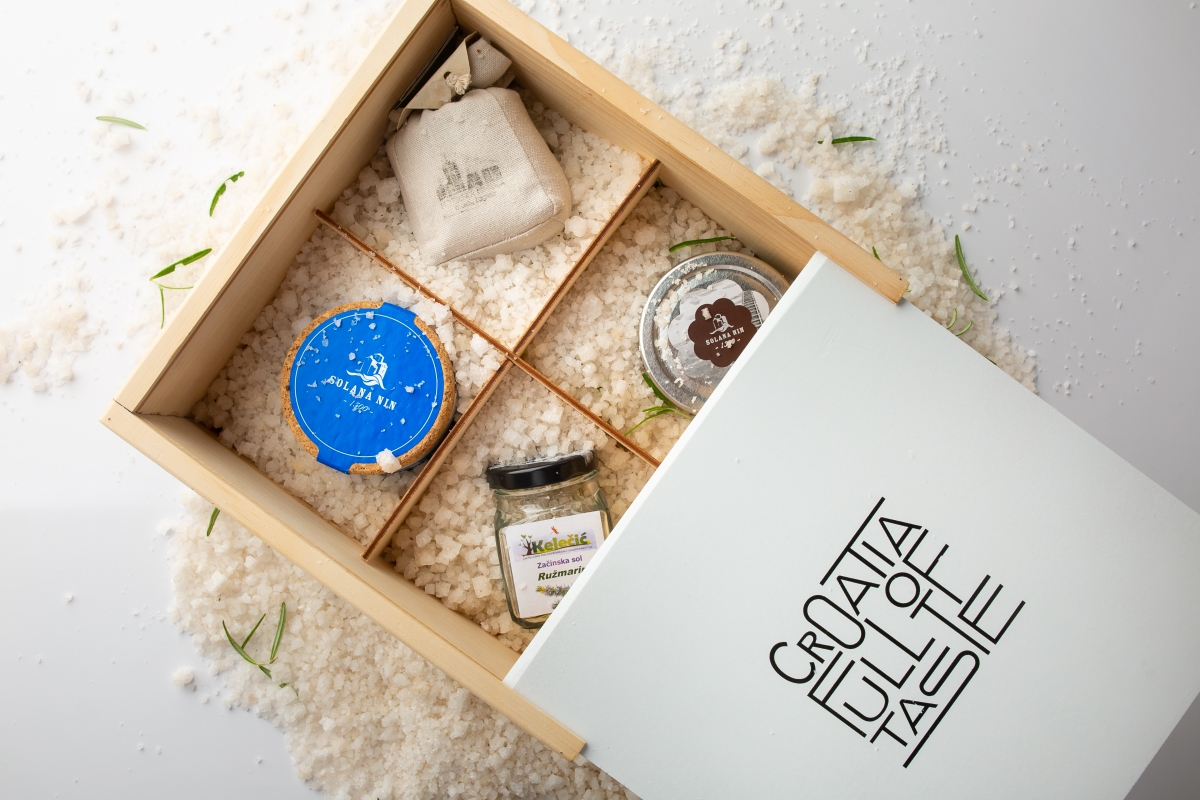 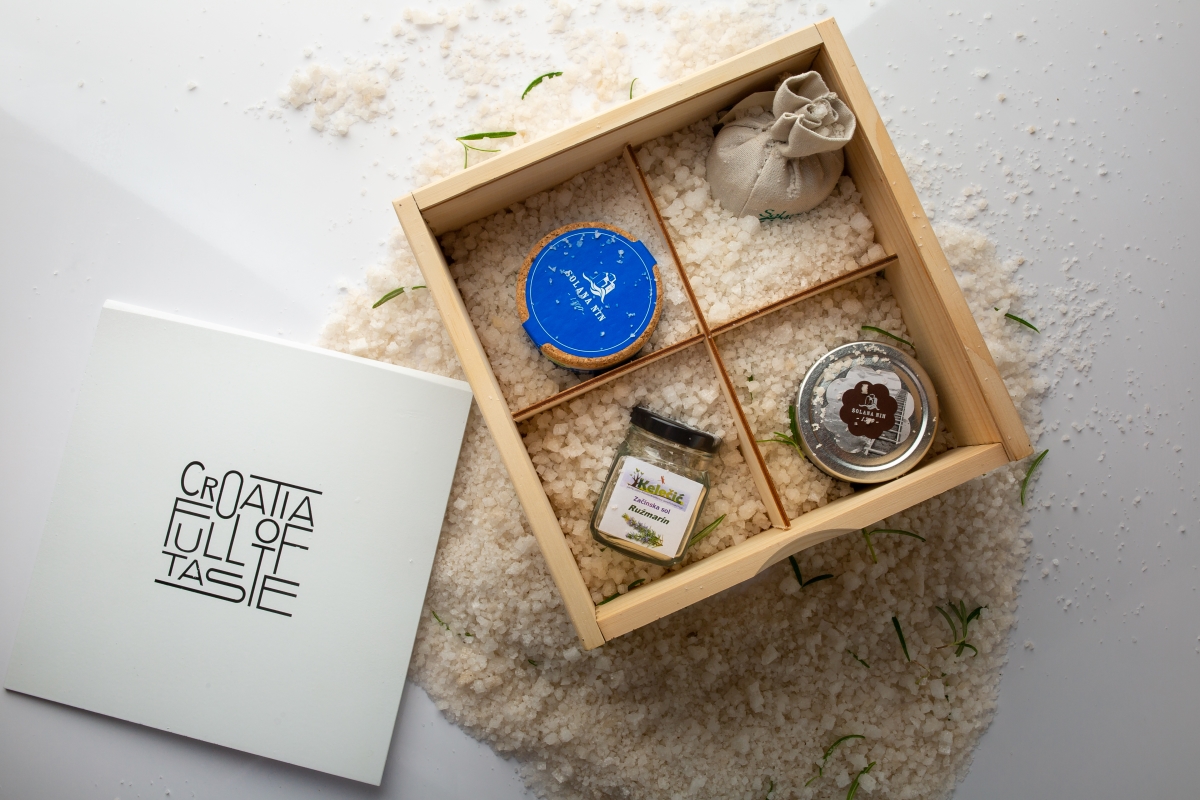 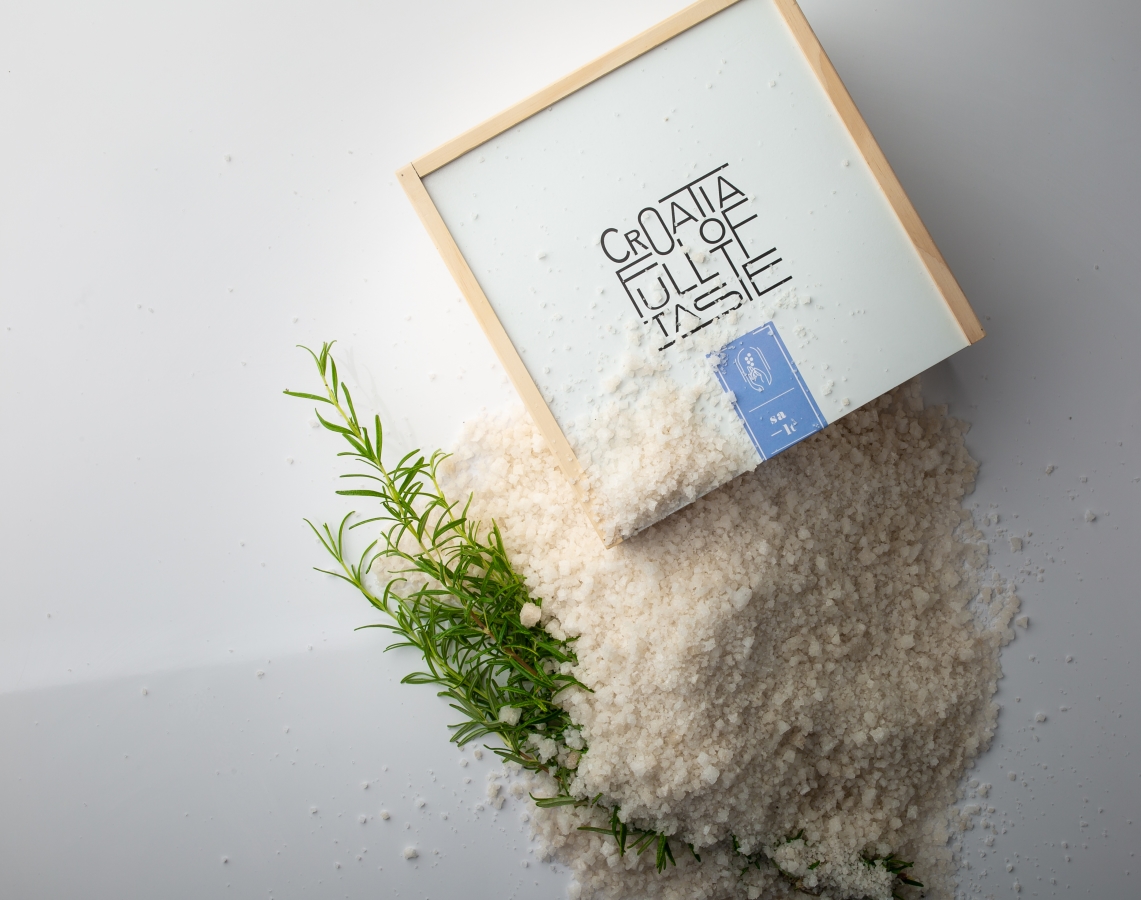 Sea salt is salt that is produced by the evaporation of seawater. It is used as a seasoning in foods, cooking, cosmetics and for preserving food. It is also called bay salt, solar salt, or salt. Like mined rock salt, production of sea salt has been dated to prehistoric times. There is no scientific evidence that consuming sea salt instead of more refined sodium chloride salts has any health benefit.

Contents of the box